Atomic Ormus, and You.

What is Atomic Ormus? 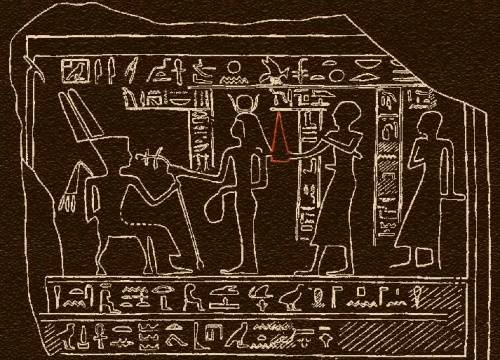 Mankind has been obsessed with the idea of eternal life and immortality since the beginning of time. We have also been fixated with Gold and other precious metals. What if these two things were connected? The Egyptians called ORMUS "manna" which translates into "What is it?" They gave entire populations "mfktz" which were bread cakes believed to contain Ormus. They considered it the easiest way to stay connected with the devine. We use the SAME method to make our Atomic Ormus that the Egyptians did. If it's not broken, why fix it? 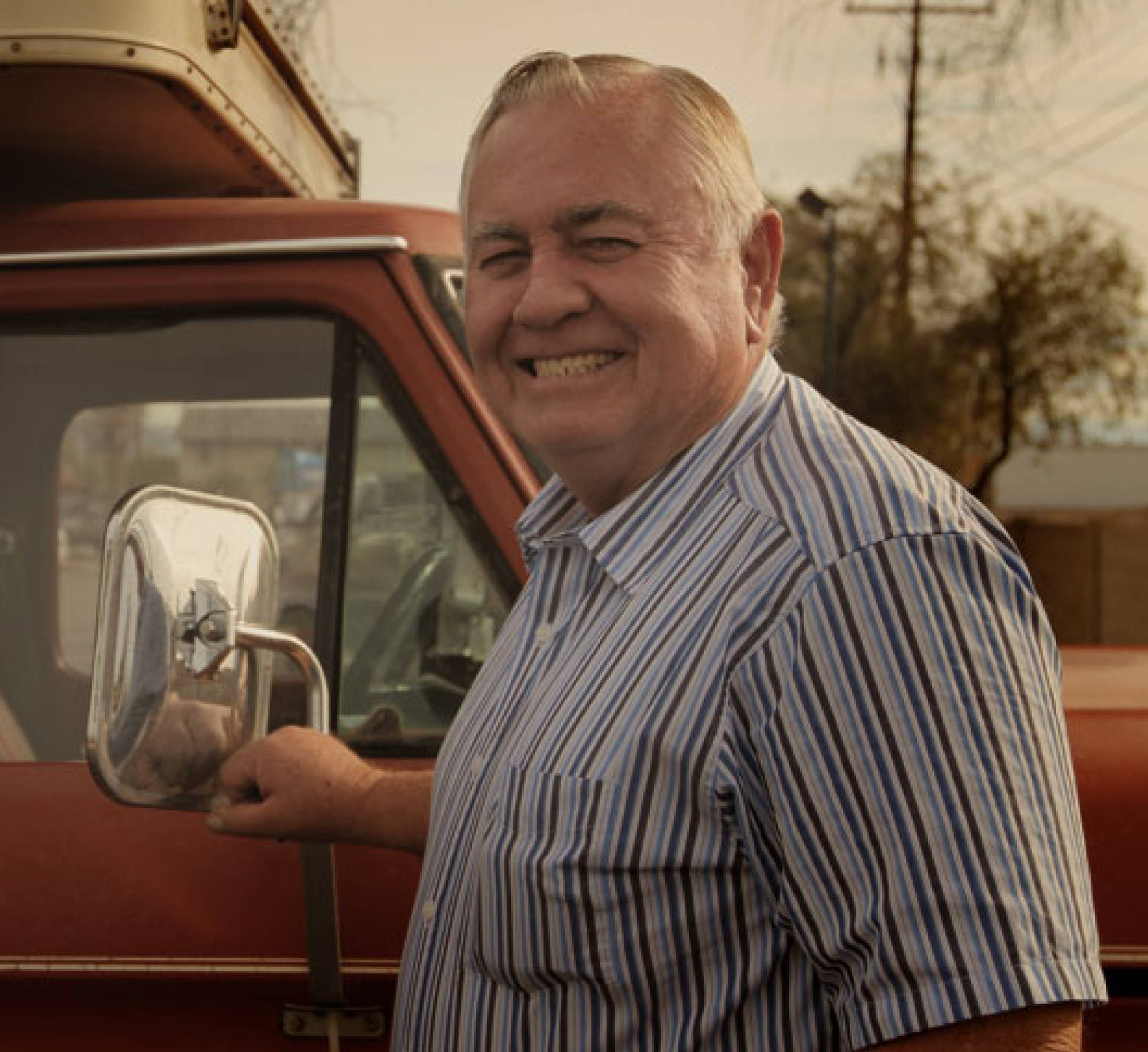 Ormus was rediscovered in the mid-1970's by a wealthy farmer named David Hudson. He discovered this strange material by observing an unknown substance during an excavation process in which earth is separated into base metals. The substance baffled him because it was similar to gold and silver, but it was something else entirely. He commissioned a Ph.D. of chemistry at Cornell to carry out a series of experiments. Eventually David and his team of scientists found that they had discovered an entirely new state of matter! M-state, Ormus, or ORMES (Orbitally Rearranged Monoatomic Elements) are all interchangeable words representing this new state of matter.

The Strange Properties of Ormus 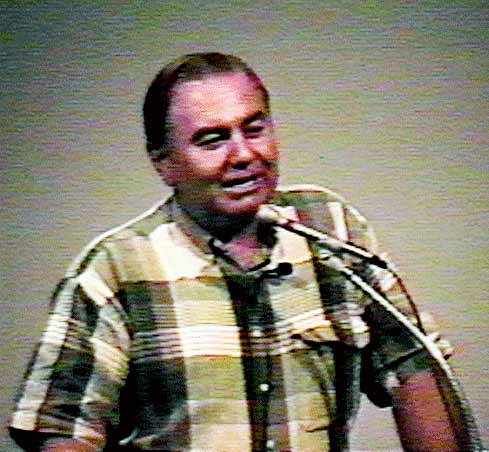 Upon observing these new Monoatomic elements, scientists noticed very strange behavior. Sometimes they rapidly gained or lost weight. If they were heated up, they would change mass. At room temperature these elements would even show proof of tunneling (moving through solid objects). Hudson went public with these findings and even went on to patent his works. You can read his patents here , or read transcripts of his lectures here . 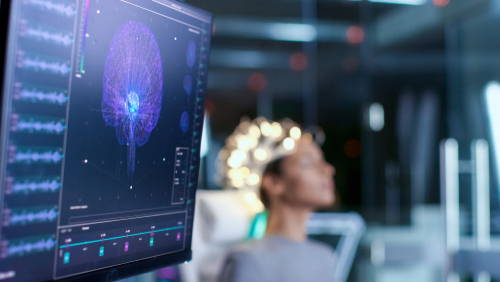 In September 2002, a small group of subjects were hooked up to EEG machines (measures brain waves) and observed for 6 weeks. The subjects were given monoatomic supplements regularly and irregularly. The results were astounding. The tests showed that the monoatomic elements not only synchronized the left and right brain, but it also produced more brain activity. Please view the video for a more in depth explanation of this study.

How Can Ormus Impact Your Life? 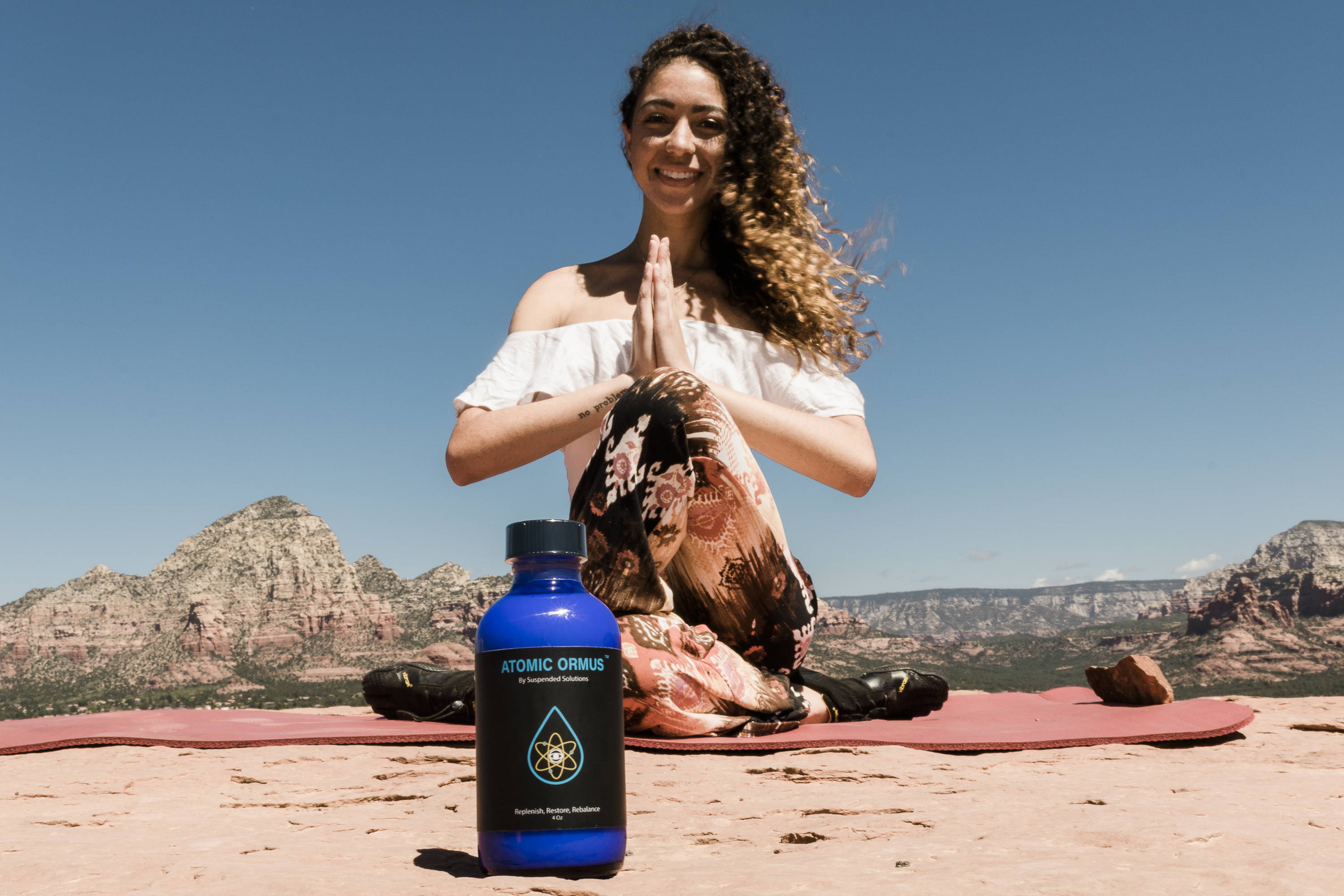 On a spiritual level, Ormus will help you to better understand how thoughts manipulate your reality. It will magnify whatever mood you're in, so it is important to be in a positive state of mind when taking monoatomic elements. Ormus also allows your brain to reach a "theta state" which gives a greater clarity of thought and increased intuition. Many Reiki practitioners and yogis can greatly benefit from this.

Ormus is also believed to be the life force energy in all living things, similar to "prana" or "qi" energy. Because of this, it is said that Ormus can repair damaged DNA and purge the body of all toxins at the cellular level. Monoatomic elements also act as superconductors which means that your body will be able to generate more energy from within. This results in increased physical energy and alertness as well as a calming effect. Many alternative medicine practitioners prefer Atomic Ormus over traditional treatments because it is 100% natural. It is important to realize that this detoxification process may cause new users to feel sluggish or have headaches due to the Herximer effect. Although this usually only lasts a couple of days, it could last up to a week. You can easily combat this by doing a detox or cleanse before starting your Atomic Ormus. 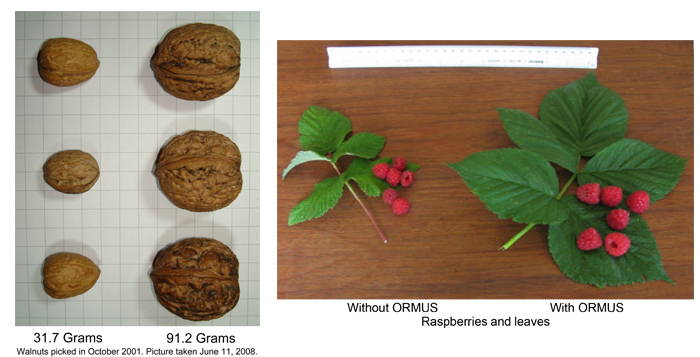 Ormus has been used as a fertilizer as well. Users that water their plants with Ormus report both increased yield and plant size. The resulting yields are said to be not only more nutritious, but more tasty as well!

Sold out
YOUR ORDER
Removed from the cart Undo?
Spend more and get free shipping! (free shipping from $1.00 USD).
Congratulations! You've Got Free Shipping!
Free Shipping
On all Domestic Orders!

Proceed to checkout
Product added to cart successfully!
Oops! Something went wrong!
Theme is compatible with any free chat